A window or a mirror is a way of describing  a book and how it connects to you. For example, a window is like you are looking into a whole new dimension. Like if you are sitting in your heated house and you look outside and see a very snowy blazer down. But a mirror is something that you can relate to. Like if you are 12-year-old who loves playing basketball and he likes fast food then that would be a mirror or me. 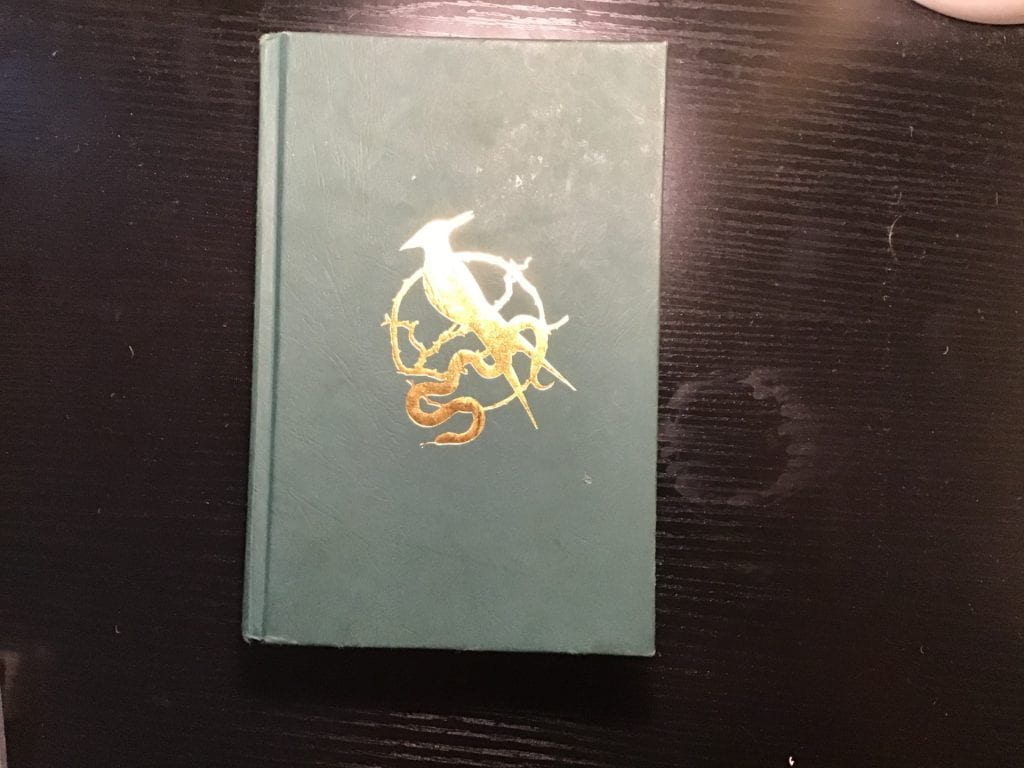 The book I chose to write about was the Hunger Games. I see this book as a window because I don’t have to much in common with the main character. In the book, she lives in the woods and I do not live in the woods. But we do have somethings in common like how she loves outdoors and I love outdoors also she has a sister and I have a brother. In the book, the main character as to fight for her life in a game called the Hunger Games. It is like a world you are transported to where you fight. Though I would never do this I do love sports like basketball.

This is also like a window because when I was reading it, I could not put it down. It was as if I was getting sucked into her universe. Though her life was nothing like mine I could imagine myself there and doing things that she would do. Also there is a movie that they made for the book which also made the book feel very live like too. After I watched the movie it also became more mirror like because now I could see what her life was like and it made me think more about how our lives are similar.